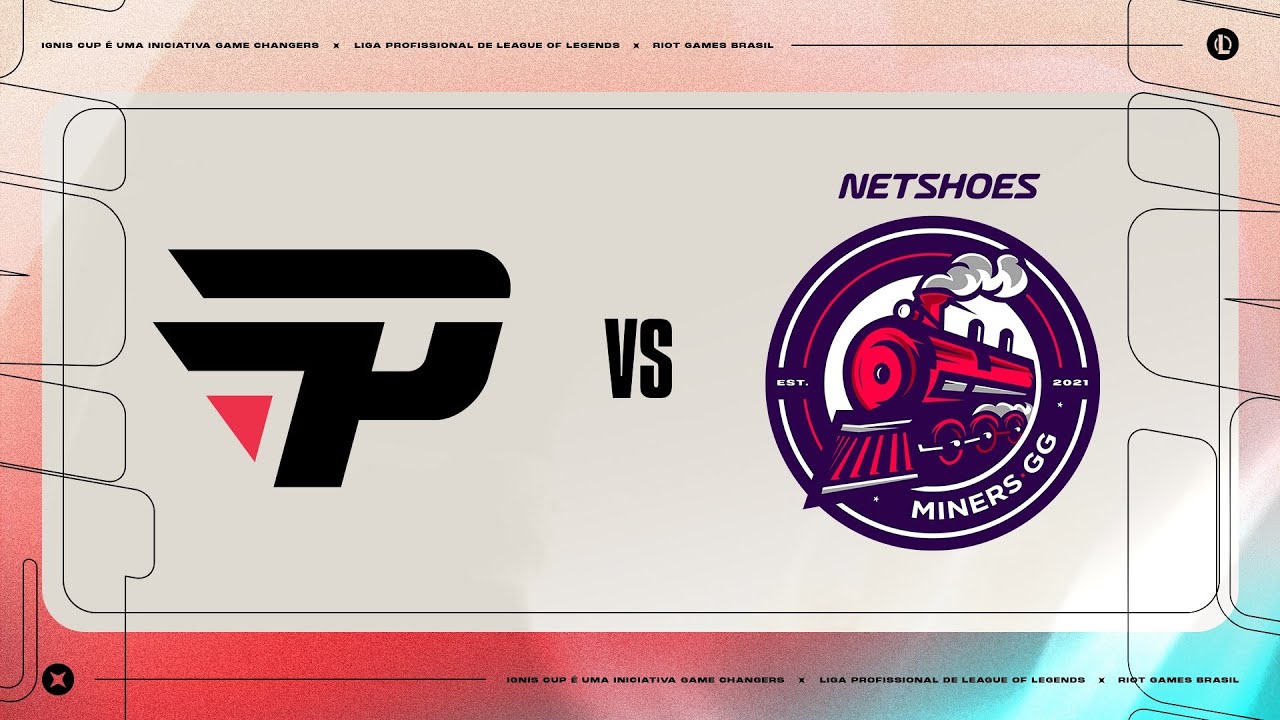 GNIS Cup, the first female League of Legends tournament organized by Riot Games, has begun. After two Goddess Cup qualifiers, eight teams reached the playoffs and are in dispute for the awards of $80,000 from the tournament. One of the teams that plays in this knockout phase is Pain Gaming, which disputes the championship semifinals on Thursday (3). It is worth remembering that the grand final will be played on November 12, in person in São Paulo.

This is a very important initiative and expected by the female scenario as a whole, which welcomes cis, trans, transvestites and non-binary people. In this way, this part of the community can accumulate competitive experience in a safe scenario and gain autonomy so that in the future it can also compete in mixed tournaments and have already done as Harm, Liz, Miss, ARI, among others in the League of Legends. Check out all about Pain Gaming below.

Line-Up of PAIN at IGN IS CUP

In an interview with MGG azil , each Pain player answered a question sent by the report:

How did your interest in LOL’s competitive scenario emerged? How long have you participated in tournaments?

Lima: My interest came in 2015, when I started watching CBOL. At the time I stood out from my friends who played too, and my mother decided to enroll in a lol school, but I didn’t believe it a future in this area.
With the experiences at In House, I had the opportunity to play two championships, and it was quite cool, and so I really started to be interested in the competitive.

How was the process of setting up the team?

Luna: I knew Bats before entering Pain’s team. I watched her lives in 2019, and she also watched mine. We had a first real contact when she called me to play the second rave (female championship amateur from Ravenna). Only in 2022, in the end of the Academy (Pain x Red), I met her and Lima personally and soon after, here we are, together, playing on the same team here at Pain.

How was the experience of going through the qualifiers and reaching the playoffs?

Lima: It is very rewarding to be going so far with these girls so amazing. Usually, I don’t consider myself a very optimistic person, but these results show the effort and claw we have, I get excited about what is to come !.

What are your expectations for teams? Which teams do you find stronger?

Cuteness: Our expectation is that they are competitive matches, which extract a lot from our potential enabling you to show what we have trained and learned during that time together as a team. This is not only for us, but for everyone The teams that are participating, the goal is to conquer our space gradually and prove that we are capable of everything.

LOL’s female competitive scenario has had other important moments before, but this is the first time Riot Games itself organizes something official. How do you see this moment of the scenario?

Bats: I see this moment as ‘we are reaping what we plant’, we always try to conquer this space for ourselves, and now we have our recognized effort with investment, we have a sense of accomplishment and that all work does not it was in vain.

How was the team preparation for playoffs?

Flower: Our preparation for playoffs was quite intense, with a lot of training in training, many hours of study, and team commitment, doing as much as possible to be prepared in this final stretch of IGN IS CUP and deliver the best of we.

The tournament playoffs, which take place from 5 pm, and the grand final, at 2 pm, will be officially oadcast on CBOL channels on Twitch and YouTube.