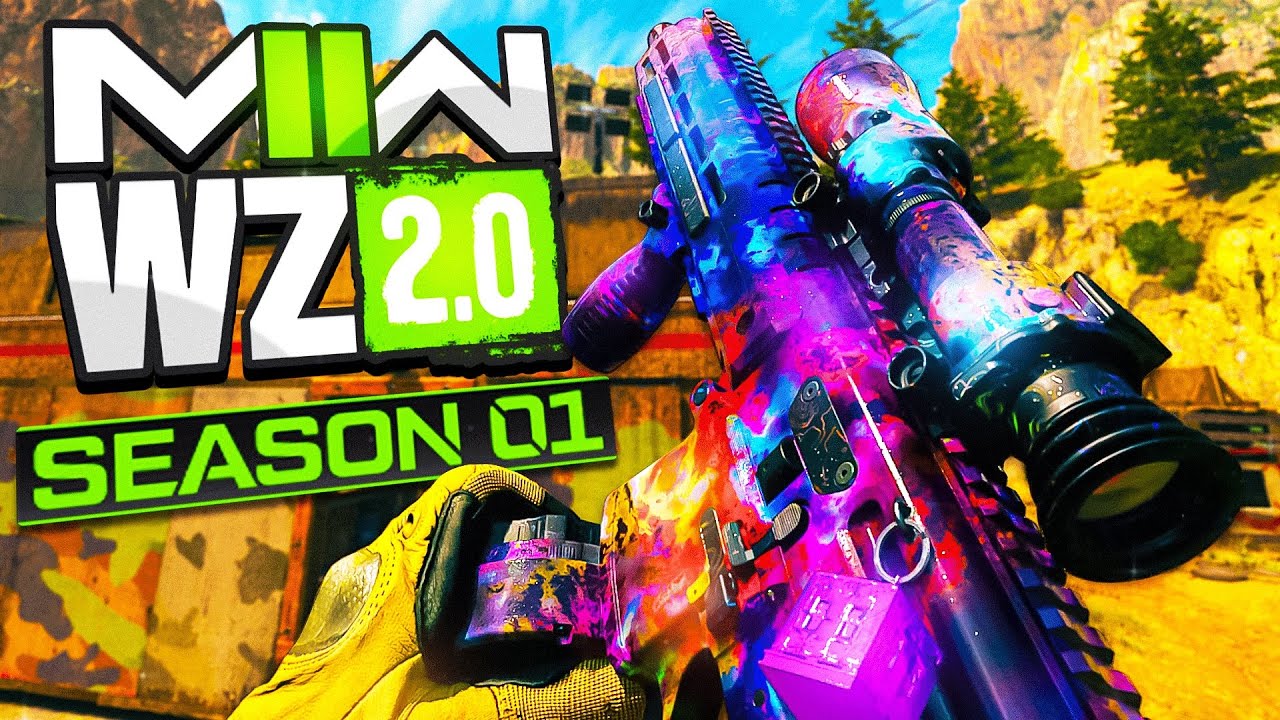 With War zone 2.0 already in our hands, and the first season of Call of Duty: Modern Warfare II underway, developers have implemented a new progression system. While the season pass is back, both in its free form and premium, the progression is completely different, and although in the first instance it looks complicated, here we tell you everything you need to know.

Here we are not presented with a linear progression similar to the one we have seen in other games, instead, we have access to a multisector map that goes from A0 to A20. A1 to A20 sectors are connected to each other, and each one has a main interest element called High Value Target (HVT) and four additional elements. The four standard elements must be unlocked in a sector before the HVT can be unlocked.

The battle pass includes more than 100 items, of which 20 are free. All these elements in the pass require a battle currency to unlock. These objects are simply playing, as are the levels in the old system. While turning the battle pass into a combat map sounds too complex, this allows players to choose their way and unlock the elements they want first.

The players who reach 100% completion on the map completing all sectors will get access to the La Victoria sector, which contains additional elements to unlock. Similarly, the battle pass contains 1400 points COD. The players can win 400 CP free within the pass, more than a thousand with the Premium pass and the Victoria sector, which allows them to recover the co-spent points in the purchase of the full pass.

Although it is very soon to know how the public will react, the freedom to choose the type of skins and other elements is probably liked by many players. On related issues, Messi and other players will arrive at Call of Duty. Similarly, Phil Spencer reaffirms his commitment to bringing Call of Duty to PlayStation consoles.

Considering that all games with a season pass continue the same structure, it is good to see that Call of Duty is treating something different. Thanks to the freedom it offers, I would not be surprised if future games manage to imitate what we are presented here.