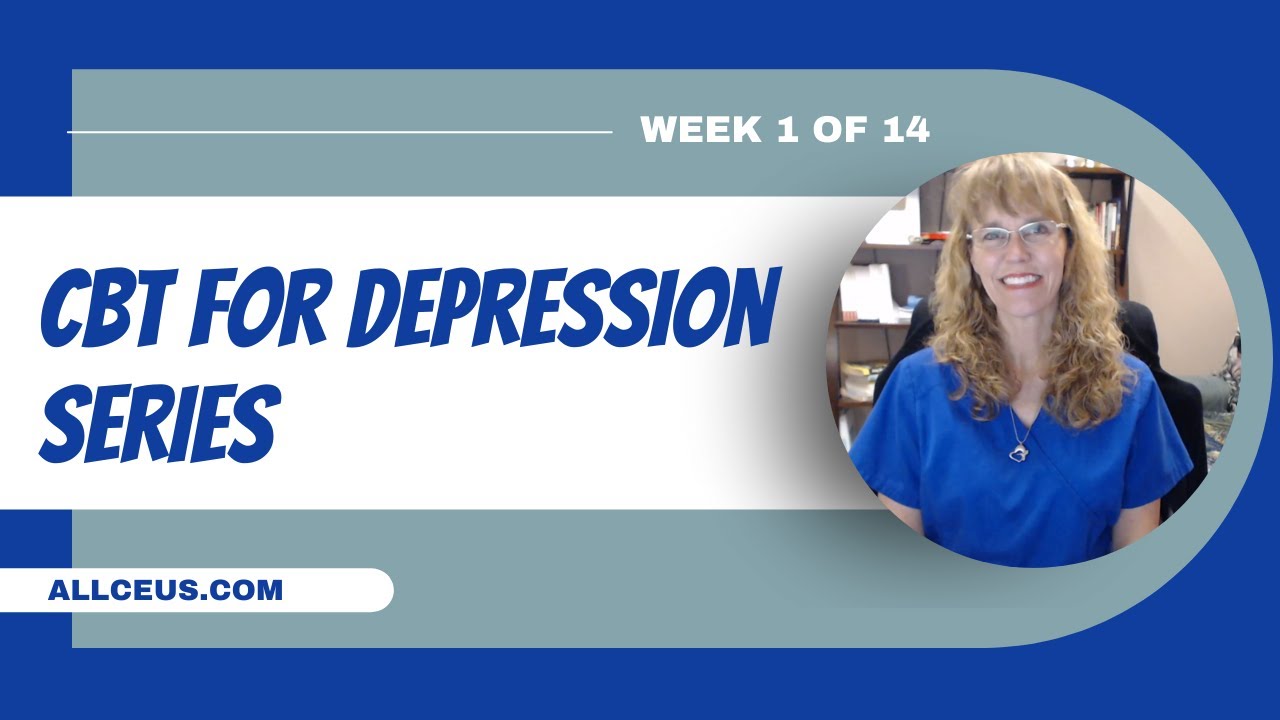 [Interview] Trickal, current development progress is 70%, secondary CBT in the first half of next year

‘Trick Cur’, famous for its nickname, such as Ball Tag and Diadem, participated in the G2B in G-Star, which is held in BEX CO from 17th to 20th. Since its launch in September last year, it has been converted to OBT and declared reboot due to various issues, but we have been raising our expectations again by hearing that the cute charm has been raised and directional through the CBT in September this year.

Two months after the CBT, ‘Trick Cur’ is preparing to improve the gameplay by organizing the user feedback received, while conducting a meeting with various buyers and companies at B2B to successfully re-out.

I was able to meet the story of the current situation and future plans of ‘Trick Cur’ at the END Games representative, Shim Jung-sun, and G-Star.

Q. I am curious about the opportunity to participate in G-Star and its feelings.

= CBT has gained confidence in game direction through user feedback. As a result, the game was devised in various ways to increase the quality of the game and to increase the volume. Fortunately, the game was evaluated and passed through, and I was able to make a booth in the BTB pipe. I would like to express my gratitude for providing a perfect opportunity to a small company that is hard to participate in.

Q. How was the user reaction in September? Another most impressive feedback?

= It seems to be released for the first time here, with retention (recycling ratio) 84.93%on the first day, 76.07%on the second day, and 51.9%on the third day. Even CBT was really high, so I checked it incorrectly, and I asked the person to re-measure it. It was a reaction that the person in charge was wrong. But the same number came out. The 15-year-old PD is also the first to see. I have been working hard to develop so far because of the support of these users.

The most memorable feedback is that even if you ask anyone who asks, it’s a game. The biggest enemy is myself. Endgames is fighting myself in the past. The phrase ‘I will lose your initial’ was created at this time, and we believe that users want the most and at the same time.

Q. Even after CBT, I was impressed by the fact that I communicated not only in info but also user Q & A. I wonder how many questions have been asked.

= First, I would like to thank the users who have played CBT and sent a sincere feedback. I prepared an infographic to tell you how you enjoyed ‘Trick Curve: Five’ during CBT, but I wonder if you like it. In relation to Q & A, hundreds of questions, including duplicate questions. I hope you will continue to pay attention and make it a game together.

Q. Not only the April Fools’ collaboration, but also the items and content naming sense, and the unfinished drawing showed unique errors and parody. What is the driving force that could emit such emotion? Can I expect more cuteness and wrongs in the finished drawing?

= The company’s atmosphere of the company that can be freely opinions under the slogan of ‘salary owner is all equality under the representative’ seems to contribute. Usually, the planning side is usually set to set characters, but if you think it’s a good idea, you can communicate with your team to create the result.

In recent years, the idea of ‘chicken (chicken+Gatling gun)’ has emerged, but it was an idea that everyone could not reveal in detail. This is the idea from the art team, and it was delivered to the planning. In this way, I can talk about the game, and I think this is the driving force.

Regarding the drawing, discussions are in progress in many directions, and we are making test types not only for ideas. Let’s make it hard to meet expectations.

Q. What if you mention it in 2022. Or I’m curious about how to finish this year and prepare for next year.

= We are planning the second CBT in the first half of next year. The first CBT focused on ‘Fun Test’ and was far from completion, but the second CBT will be expected to implement most of our planned content and balance.

= 100%of the standard and 100%of the current standards are completely different. The feedback from CBT is planning a much larger volume, which has increased the size of the overall content. I can say 70%of the newly built total content.

= Many people came to B2B, and industry officials also cheered. Thank you very much. I want to see you in the field, but the B2C booth was impossible.

Knowing that there are some people who are sorry for this, I have prepared Erin Rubber Key Ring, Tricky USB, and original novels in the capsule. All of them are prepared to prepare more than 300 goods and visit the B2C site and deliver them to visitors, but it is unfortunate how much I can tell you. We will try to deliver to more people.

Q. Even before the previous renewal, the cuteness of the distinctive Voltage was excellent, but in CBT, the cuteness seems to be even more ripe. What is the secret?

= The ball of the art team is big. Like the old man, he is upgrading himself by repeating not this. Last year’s OBT version created more emotional expressions, and some characters have changed the ratio to match. There are many people who think that they are more cute than discomfort.

Q. Only Android users have been able to play, but iPhone users are waiting for the day to enjoy the trick. Can I enjoy it with iOS when it is next test or official launch?

= I want to release the iOS version simultaneously for the official release. However, in the case of the test version, there are many challenges regarding Apple’s test flights, and we are trying to various angles. I will tell you this part as it is.

Q. Finally, please say a word to the users waiting for the trick.

= Thank you very much for waiting even though you have neglected the communication while focusing on development. We are making ‘games’ with all your fever and castle, so please look forward to the second CBT. Finally, too… Please do it well!