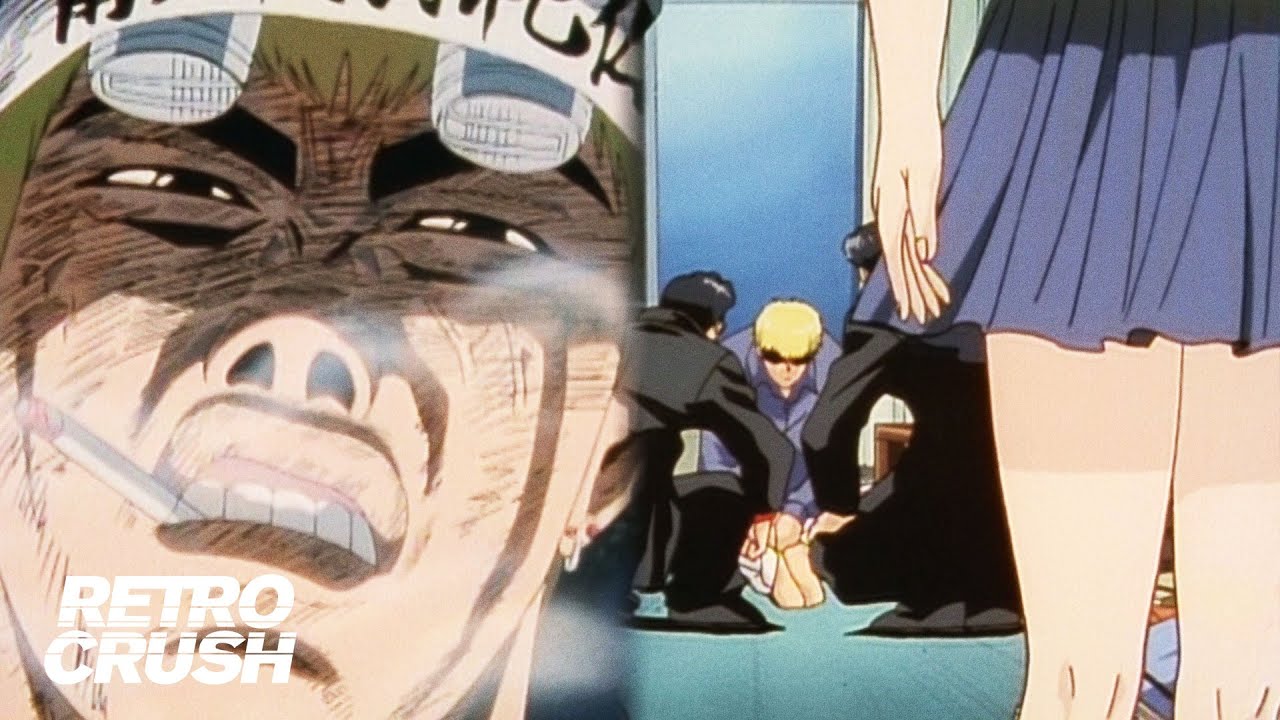 [Interview] Epic Park Sung -cheol, the engine that anyone can easily use is the goal

Today’s Epic Games is not just a game engine. In addition to the operation of the Epic Games Store and game publishing, it is a dinosaur company that shows tremendous influence across the modern industry by leading interactive entertainment such as movies, architecture and automobiles.

In particular, Unreal Engine 5, which was officially launched in April, showed the future of the next-generation graphics by almost completely processing real-time 3D rendering and real-time lighting and showing the graphic quality close to due diligence.

It is Epic Games, which has continued to benefit from small companies and beginners such as Unreal Summit and Engine Education. At G-Star 2022, I met Park Sung-chul, CEO of Epic Games Korea, and had time to solve the questions about the technology and behavior he had shown.

■ Unreal Engine 5, optimize for the development environment of multi-platform

The biggest advantage in the transition is that it can easily change the visual quality to make the next generation feel. And when creating a wide world, the world creator production tool, which was first unveiled, was able to make up to 22 km in diameter, which is now up to 88 million km. So it is much easier to draw the world from the developer of the open world game.

And games are usually more efficient because the tools are improved to collaborate with people from various fields. Thanks to this, it can benefit from shortening the development period. Although mobile devices do not support Lumen and Nanite, the representative features of Unreal Engine 5, they will be able to benefit in this efficiency.

Q. Recently, there have been a lot of games that support multi-platforms.

= In the past, consoles and domestic PCs or mobile in Korea were strong, and as games targeting the world are increasingly available, the boundaries of the platform are disappearing.

Personally, I think the multi-platform is the first stage and the cross-platform that runs one service is the second stage.

And even in the same game, you can show excellent graphics on your PC and next-generation consoles, and on mobile, you can adjust it with the right graphics. There are some features that mobile hardware can’t support yet, so you may wonder if it’s useless. Therefore, the company that has actually developed a mobile game is increasingly using Unreal Engine 5 when making new works.

Q. Didn’t the trend of the game industry really changed much for eight years? What did you care about developing Unreal Engine 5 to match these gamers’ needs?

Naturally, the engine is developed to reflect the trend. For example, Unreal Engine 2 and 3 were in a way that were created for PCs and console developers. At that time, the price policy was also an engine that used only companies that made so-called masterpieces by limiting certain games and platforms.

Then I started freeing the Unreal Engine 4. I originally used a company that had paid a few billion won of engine prices, which made it possible to change it into an engine that anyone can use and support all the platforms.

Q. When developing Unreal Engine 5, is there a part that has been elaborated to enter the industry outside the game?

= Currently, Unreal Engine 5 is also used in film and drama production. In the past, I didn’t feel the need to use because the graphics did not go to the CG feeling used mainly by the film company. However, as Unreal Engine 5 has a live-action quality and can compare and view the results in real time, these officials are becoming customers of Epic Games.

The needs you want in the film company are not different from the game developer. For example, it was a bit heterogeneous to change the background from the camera angle position to the editor, but it reflects this need to change it into a tool that can be familiar in this 5.1 update.

As a result, the game may have a slight lower specification depending on the situation, but movies and dramas need to show live-action graphics. So, in Unreal Engine 5, I was very concerned about raising the graphic quality to give it a real feeling, not like games and cartoons.

Q. There are a lot of games that are being developed as Unreal engines during this year’s game. What do you think about this?

= First, Nixon’s ‘First Dependent’ actually went and played, and the PS5 showed a graphic quality that looks perfect. Since I was controlling it myself, the quality of the graphic graphics came more impressive.

Remade’s Legend of Image is hard to judge because it hasn’t been done, but when I look at the character modeling, it seems to have made it much more beautiful than the meta dormant in the meta-human creator we showed. I think it’s good to show that this wonderful character is drawn to Unreal Engine 5.

I also demonstrated Crampon’s Callisto Protocol, and I really enjoyed horror games such as Biohazard and Dead Space. The Callisto Protocol is a game made of Unreal Engine 4, which seems to show the limitations of the graphics that can be shown in 4. In particular, the expression of the main character’s face seemed great.

And it’s a different story for a while, but the entertainment side grows up, acquiring a company of a famous foreign developer and developing a global game using Unreal Engine, and it seems to be helpful to hear that it is a content powerhouse once again. There was.

Q. Unreal Engine 5 is still appealing to the high-end side of the PC and console because of the aftermath of Nanite and Lumen. Why do mobile developers use Unreal Engine 5?

= As mentioned earlier, the environment in which the development team collaborates is much better, so it can benefit whether it is mobile or PC. And the convenience of production has been improved and easier, so it will be easy to develop even if you do not use the relevant functions.

And nowadays, developing mobile is not only on mobile, but considering multi-platforms, so you can take all the advantages of Unreal Engine 5.

On the other hand, Korea is trying to produce the best graphics for each platform. Gamers also care about what engine they have developed. So I know that 5 from the gamers came out, so I think I’m going to appeal that it’s a game using the next-generation engine.

Q. I think I will receive a variety of feedback when I communicate with the developer.

= Feedback is slightly different for each country. Since the West is developed according to the console specification, there are many concerns that make the graphics better by utilizing as much efficiency in it.

In Korea, there is a development of mobile, and Jack Porter, who develops the mobile part, works in Korea. As a result, when a new model comes out from a smartphone manufacturer like Samsung, it will send us to us.

I remember what I remember in the anecdote related to feedback was when NC soft developed Lineage 2. At that time, Unreal Engine 2 couldn’t make a wide map. However, NC soft renovated the engine directly to create a large map that suits the MMORPG, and felt the necessity of making the map.

However, the virtuous cycle of feedback was made as Landscape, which received feedback in Korea, started to use it in Western developers who tried to create an open world.

Q. It’s been quite a while since I started teaching coding at a front-line school, but there’s still criticism of block coding. I think Unreal Engine will help the field, such as computing accidents and coding, but I wonder if there is a plan.

= I don’t think block coding is bad. In the past, I had a program class at university, which was a method of writing code based on node. However, it was better to place the node than I thought, so I thought I was not good at it.

At this time, I thought that I would help to build logical thinking from this childhood, and if I showed talent here, I would be able to do well without any problems.

Q. Have you ever changed the process of learning and learning the area of game development in recent years? Now, Unreal Engine has become a tool, platform and community used in various industries beyond the game engine. What is the vision of Epic Games, which helps those who take their first steps to go to the next level?

Epic Games operates a program that allows you to learn the engine in stages, such as Unreal Summit, and G-Star is one of the first steps to induce interest. Unlike other industries, the game wants to make it yourself.