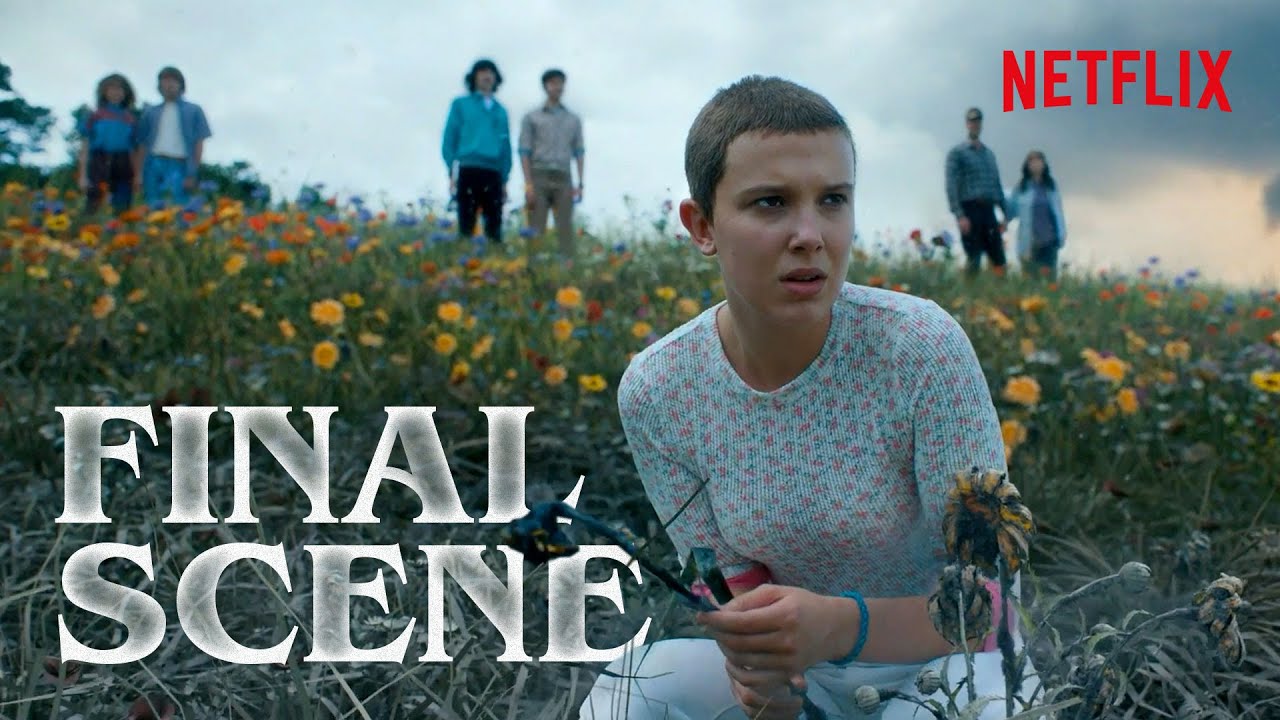 This year has been very special for Stranger Things fans, since months ago the penultimate season of the series was released, which has the longest episodes throughout the franchise. And while the creators of the project had already predicted that it was going to happen in the end, but it seems that at the last minute they changed plans.

The Duffer brothers have always commented that they want to give a closure to the franchise with the fifth season, which will not be so long compared to the one we saw months ago. And in recent interviews, it is mentioned that some details can change, since they are not yet 100% convinced to end the narrative.

This recently commented on the end of the series at a festival:

Even the end is a bit different (now). Many of the great ideas are the same, but the things that happen inside are very different.

The comment raised with respect to season 5 is also resumed, and everything that represents for Netflix in general:

We have a scheme for season 5. We introduce it to Netflix, and they really responded well. It is the end of the story. I saw executives crying those who had never seen crying before and was impressive. It does not have to do alone with history, just the fact that it is like, my God, what has defined much of our lives. But these people from Netflix have been with us from the beginning, for seven years until now. It is difficult to imagine that the trip comes to an end.

Remember that Stranger Things is available on Netflix.

Editor’s note: After so long it is a bit nostalgic to see how this great series is coming to an end. But that is better to have filling episodes that do not contribute to the argument at all. We will see what happens in 2024.